Blac Chyna is prepared to face the Kardashian-Jenners in court!

As you may know, the 33-year-old model has spent years claiming that Kris Jenner, Kim Kardashian, Khloé Kardashian, and Kylie Jenner conspired to get her reality show with ex-fiancé Rob Kardashian, Rob & Chyna, cancelled. She also accused the celebrity family of slandering her in the press. It was an odd claim given that her breakup with the Keeping Up With the Kardashians alum had essentially sealed the deal on that.

YOU MAY ALSO LIKE: Britney Spears Says Lynne Was Worse Than The Mom In Crossroads

Nonetheless, Blac sued the four ladies for defamation and intentional interference with the contract case involving the cancellation of the E! show.

after dismissing the assault lawsuit against Blac in February, she took to social media on Saturday to express her readiness to shift her focus to the civil case against the family, which will go to trial in less than two weeks. She penned:

“​​“I plan to re-focus my attention on my trial against Kris Jenner and her daughters Kim, Khloe, and Kylie which starts in 13 days. When they got my #1 hit show killed back in January 2017, that not only hurt me financially and emotionally, that hurt my beautiful KIDS. 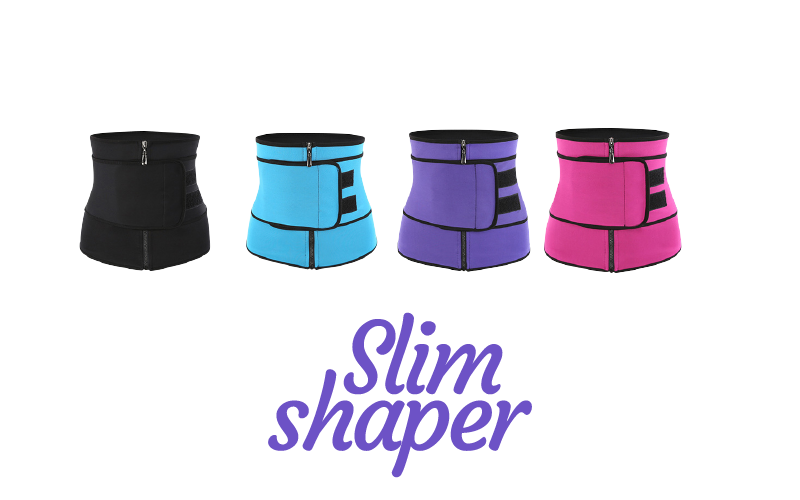 “I’m taking them to court to stand up for my legal rights and to be an example to my kids that ‘what’s right is right, what’s wrong is wrong.’ And what they did was so wrong. I am so thankful that a jury will finally listen to what really happened behind closed doors – the lies that were told and the damage that was done.”

Blac went on to say that the legal battle will show her two children, Dream, 5, and King Cairo, 9, that she did everything she could to “right the wrong that was done” to her:

“At the end of the trial, I’m going to be able to proudly tell King and Dream that I did everything I could to right the wrong that was done to me. And that, in life, it is my hope that they will be able to stand up for themselves when it matters too.”

Check out her entire message below:

Her latest social media rant comes after she claimed on Twitter last week that her baby daddies were not providing her with “support,” forcing her to give up three of her cars. Rob and Tyga, on the other hand, were not having it! When The Shade Room made the comment, her ex-boyfriends appeared in the comments section to explain their side of the story.

YOU MAY ALSO LIKE: Kim Kardashian’s Unfiltered Oscars Pics Shock Fans Who Say They Prefer Her Natural Look

Rob then asserted: “I pay 37K a year for my daughter’s school,’ Rob retorted. ‘I handle every single medical expense. I pay for all her extracurricular activities. I have my daughter from Tuesday-Saturday. Why would I pay child support lol.”

Clearly, the Kardashians aren’t afraid to respond when necessary, so it’ll be interesting to see how her court case with the KarJenners goes!

Ed Sheeran: “I’m Going Back To Daddy Duties – And A Curry!”

Kim Kardashian Apologises To Her Family For How Kanye West Treated...

UK Regulator Will Have The Power To Impose Steep Fines On...

Britain Set To Be Hotter Than Ibiza As Temperatures Mount To...

Add SurgeZirc UK to your Homescreen!