Britney Spears is no stranger to strained mother-daughter relationships.

While Lynne Spears eventually joined her daughter’s legal battle to end the conservatorship and spoke out on her behalf, the assistance was too late. Brit has had a lot of harsh words for her family now that she’s free, including some serious criticism of Lynne.

YOU MAY ALSO LIKE: Kim Kardashian’s Unfiltered Oscars Pics Shock Fans Who Say They Prefer Her Natural Look

We’re still waiting to see what the pop star spills in her tell-all book, but for the time being, she’s teased some of the drama that went down behind closed doors on Instagram. 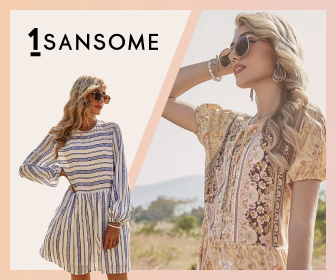 On Thursday, she showed us a clip from her 2002 film Crossroads as an example of art imitating life. The singer captioned a video of the emotional aftermath of the rejection: “Scene in a movie I did a ways back !!! When I realized my whole journey to find my mom … and she doesn’t want to see me !!! I know … PRETTY F**KING SAD !!! I mean … Psss I mean it’s actually less worse than what my mom did to me in real life so …”

Damn. That’s cold. But, based on what we know so far, the Stronger singer is correct. She’s made reference to her problems with Lynne before, most recently slamming the matriarch for her own 2008 autobiography, Through the Storm. The 40-year-old wrote in a since-deleted post:

“I had a calling last night from Jesus and you know what he said??? ‘Dear child … your mom had a serving with her book at the exact time when you needed her most… all for WHAT?? FAME and ATTENTION!!!!’”

YOU MAY ALSO LIKE: Watch| Will Smith Smacks Chris Rock On Stage At The Oscars

All things considered, we can’t blame her for having unresolved issues with her mother.

But, on a completely different note, can we express how happy we are that Britney is showing some love to Crossroads? Do we dare to hope that her actress era will make a comeback?

After all, she’s been posting her own skits for a while now. Later that day, she shared some outfits corresponding to potential characters (such as “assistant of CEO” and “director of the play ‘Our Life’ on Euphoria”).

Britney obviously enjoys performing, so acting could be a good way for her to get back into it. And, as we all know, art can be used to work through past traumas, so it could be a healing experience as well. 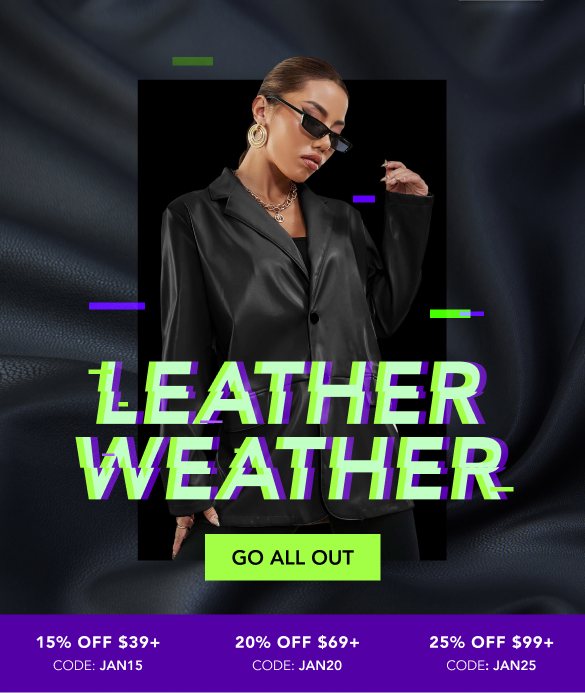 Ed Sheeran: “I’m Going Back To Daddy Duties – And A Curry!”

Kim Kardashian Apologises To Her Family For How Kanye West Treated...

UK Regulator Will Have The Power To Impose Steep Fines On...

Britain Set To Be Hotter Than Ibiza As Temperatures Mount To...

Add SurgeZirc UK to your Homescreen!